What with War Witch being “a mesmerizing, cinematic hallucination” (Stephen Holden, New York Times) we all did the only reasonable thing you can do after watching an African child put a razor blade in a piece of fruit and then using that piece of fruit as an IUD. We went next door to the after-party bar to get to’ up.

Oh god how much I would’ve loved it if on the program it actually said that. With indicated dialect (to’ up) or without (tore up). “Feeling a little beat up after War Witch? Enjoy getting to’ up in charming small-town Keane [10p-12a.]”

Within seconds of entering the bar I am awkward. It’s the first day of school, everyone knows everyone and I don’t know anyone. Phree laughs this off and reminds me that I felt the same way at San Jose (our last/first festival) and that I need to just wait. He’s right, of course. Having been to a few festivals and conferences, I had forgotten that it only takes a couple of hours before you eventually make friends.

Sure enough within a few minutes we were in a conversation with a few filmmakers, artists, and volunteers, idly talking about life, joking, and just plain bullshitting without the awareness that in three days we’ll be lifehugging, exchanging phone numbers, and one of us (not me, i’m tough as nails) will be in actual tears* over the geographic rip in the friendship bonds that are only just now forming as we yammer about twitter.

** Okay in this person’s defense, they were also HAMMERED during their cry-fest, and alcohol makes everything feel really intense. Plus I’d be sad if I was leaving –my– life. I’m pretty nice and frequently pay meaningful compliments and/or for drinks.

Except… the drinks were $8 each, which wasn’t exactly the Charming Small Town Price we were expecting so our generosity hit an inevitable wall until the after-after-party which is next door at a place called Kilkenny’s.

We’ve been at Kilkenny’s for two minutes before Phree approaches me with two large drinks and a smile that makes his next statement almost unnecessary.

Sooo…the rest of the night is a bit of a blur.

I play pool and lose.
I play ping-pong and get CRUSHED 21-5.
Then there’s the Choose Your Own Adventure moment that is a life lesson that I learned recently, but needed to have learned YEARS ago, so I’m passing it to you.

After Kilkenny’s closes, our group walks out to the (arctic) street and we’re invited to the After-After-After party, aka the “late night hang.”

I don’t know much, to be honest.
I’ve prepared a few slides to share some things I do know. 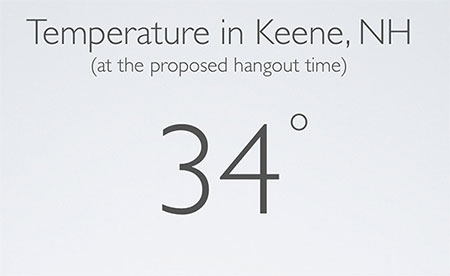 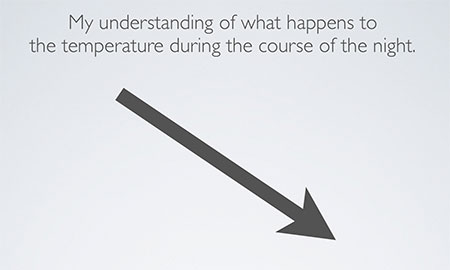 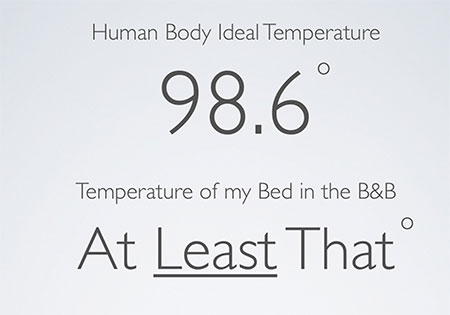 Then they told us the lie which accompanies all late night hangs:

It is NEVER just a few minutes that way. 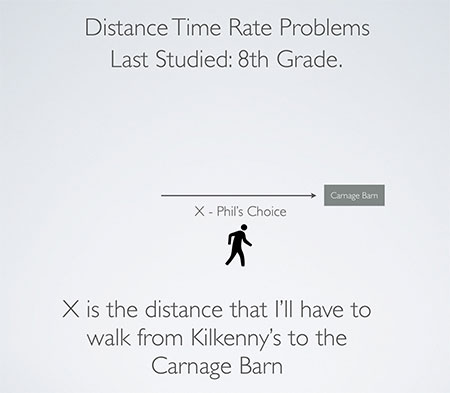 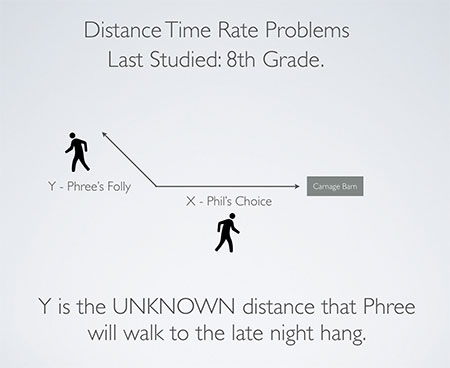 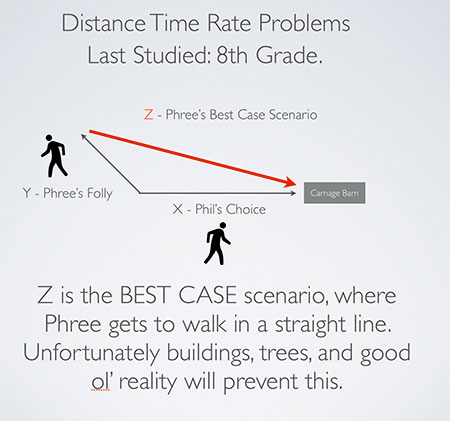 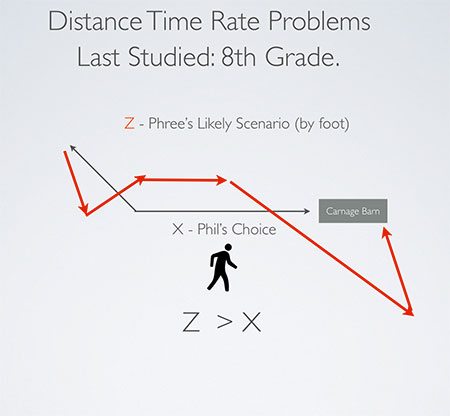 This distance is a constant.

The amazing time you’ll have is a variable.

The following things aren’t really coefficients of that amazing time but it’d be lame if I didn’t try to sandwich in all of the elements of this metaphor.

Coefficients:
#1. Everyone will leave within minutes of you getting there because they realize that their beds are (at least 98.6 degrees) really close and they can go to sleep.

#2. The person who offered you that ride back to where you really should’ve gone in the first place will always change their mind or black out from drinking/drugs which I guess is a different way of changing your mind.

With these faux-efficients in mind, I opt out. Phree opts in.

My night involves a 10 minute brisk walk back to the B&B where I sleep like a B&Baby.

Phree’s night involves a stranger yelling at him, then being told to just go home, then getting lost in the woods near a cemetery, and then a hitchhiking experience which ends with him getting picked up by “Willie D” a white guy and his buddy who freestyle rap (what STYLE dave? What STYLE?!) the entire way home.

It just so turns out that safety (or rap excellence) is a big deal for Willie D because whenever it’s Willie D’s turn to drop a hot verse he pulls over to the side of the road do it, turning a 2 minute drive into something that lasts 20 minutes, which sucks for Phree but so it goes with the Late Night Hang, and at least I get a decent closing slide for you. 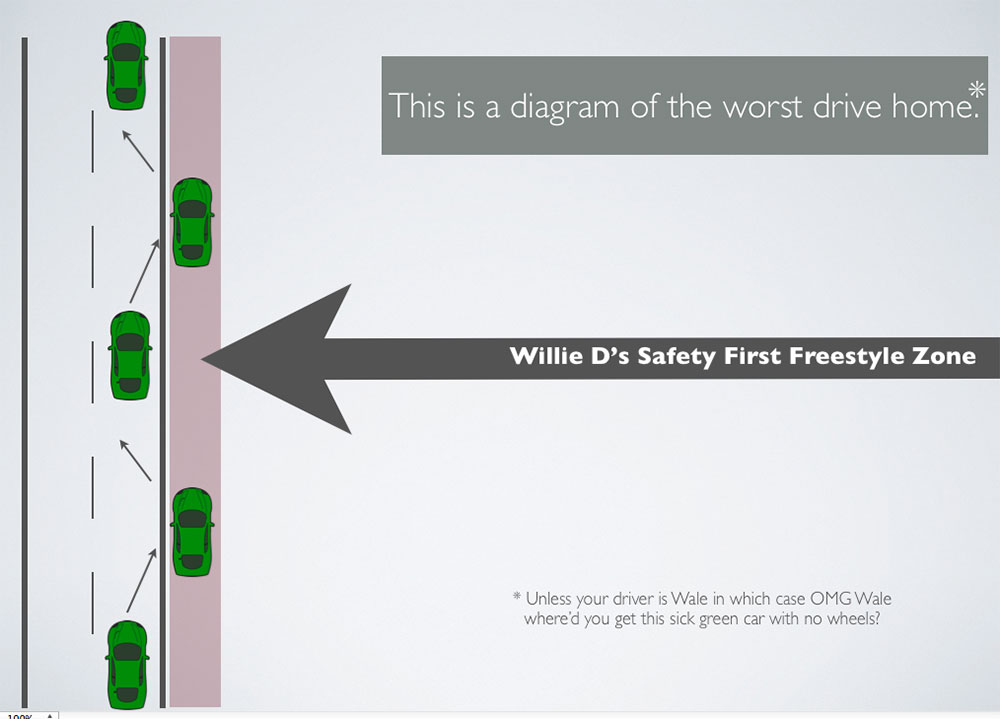