This is part THREE of a (probably 4? 5 at the most) part series about my trip to the Monadnock International Film Festival where I was screening my short film The Learning Curve, based on an essay by David Sedaris, starring Matthew Gray Gubler.
Part One is here.
Part Two is here.

Friday Morning Phree and I wake up just in time for the 1pm-4pm free wine VIP/filmmakers lounge.

The VIP/filmmakers wine lounge is a lounge where filmmakers and VIPs can have wine and lounge with other VIPs or filmmakers, and guess what? It’s free. When? Why I’m glad you asked, from 1pm to 4pm. Leave your wallets at home. 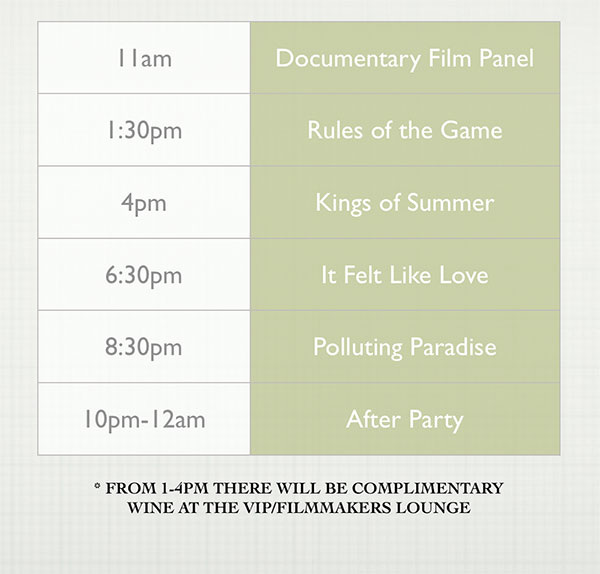 “Man, I think I could get into drinking wine.” says Phree, smiling. After absolutely no consideration I respond, “Yeah it’s a pretty laid back buzz, I can’t disagree.”

The MonIFF Schedule, all things considered. 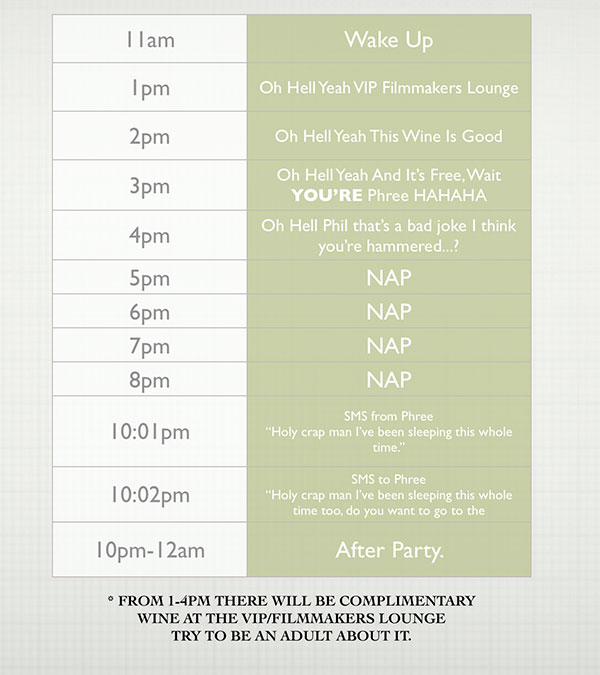 We wake up just in time to head to the after-party (which meant we didn’t even have dinner) and find our friends so we can dance together in a giant circle because that’s how dancing works now as adults.

In middle school and high school there was plenty of “hey we’re embracing” dancing. It was necessary because, unlike today’s kids, we weren’t ALL listening to Spotify playlists while having sex. That energy had to go somewhere.

In college I remember going out to parties clubs, everyone was drunk so that meant that more or less everyone was dancing with other everyones. Emphasis on ones, singular.

Adulthood, I figured, would mean a bunch of parties that look like Janet Jackson videos: 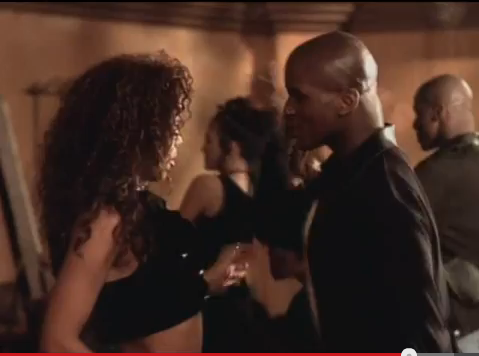 A bunch of cool lookin people in dark clothing in a dark room while someone plays records, and if you assumed I thought that the people would be dark-skinned and the music on the record would be made by dark-skinned people then that just shows your racial bias (but okay really the music probably was at least popularized by dark skinned people no lie.) How did I get invited to this party? Maybe I own the record player, so what? I’m still invited even if I do call her Janet instead of Ms. Jackson.

Instead we got this. 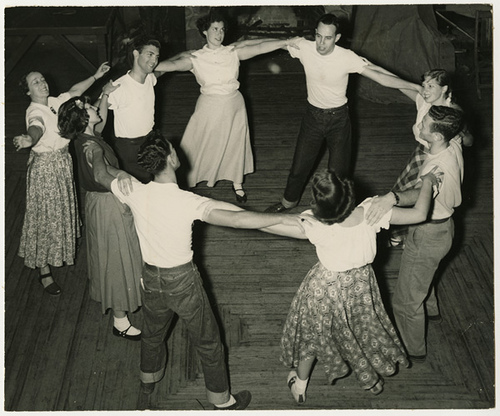 I have a theory.

In middle school we all have misplaced sexual tension, so DANCE.

In high school most people have ill-placed personal confidence, we all just dance.

By the time you’re a few years out of school you’ve  worked out an uneasy alliance with your sex drive, you aren’t that drunk because somebody -has- to drive. In your newfound relative sobriety you make a number of startling discoveries.

How to prevent this cycle of awkward shame? The dance circle. 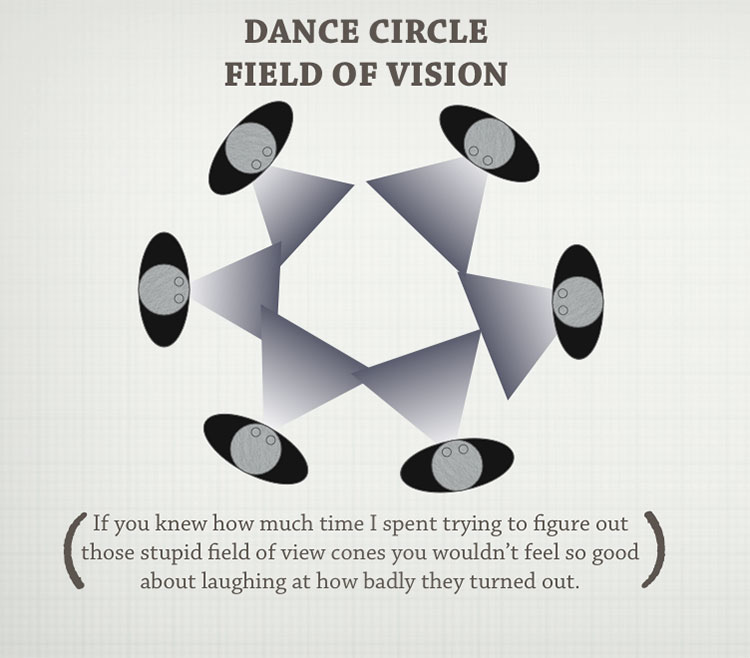 Modern peer pressure technology has brought us a form of dancing where there are no backs.

It’s kind of like a mexican stand-off with kinesthetic arrhythmia instead of guns. Everyone’s facing everyone so everyone dances unmocked, Monadnock.

At one point I look over and Rae Dawn Chong, the daughter of (Cheech and) Tommy Chong is dancing in our circle, which is weird because the last time I saw her she was using a rocket launcher that Arnold Schwarzennegger taught her to use in Commmando.

The after-after party is at the festival supervisor’s apartment,  which is exactly like a cool Brooklyn apartment if a cool Brooklyn apartment could fit 25 people in it comfortably. Most of this night is also a blur, except I remember giving one crucial piece of advice to a girl at the party, after a guy came up and asked her something absurd which would’ve involved her sitting on his bed.

If you’re at a party and a guy invites you to go see his CD collection, don’t go unless you want to have sex.

Her response:”Don’t you mean Spotify playlist?”

After telling those pesky kids to get off my lawn I roll my eyes at her youthful nit-picky response (old people are more forgiving with these details because we don’t want to waste what remaining time we have left clearing shit up that could easily be inferred)  I say “Yes. Or anything at all that exists in a room with a horizontal surface wide enough for one.”

I’m only trying to help, don’t be a smartass.